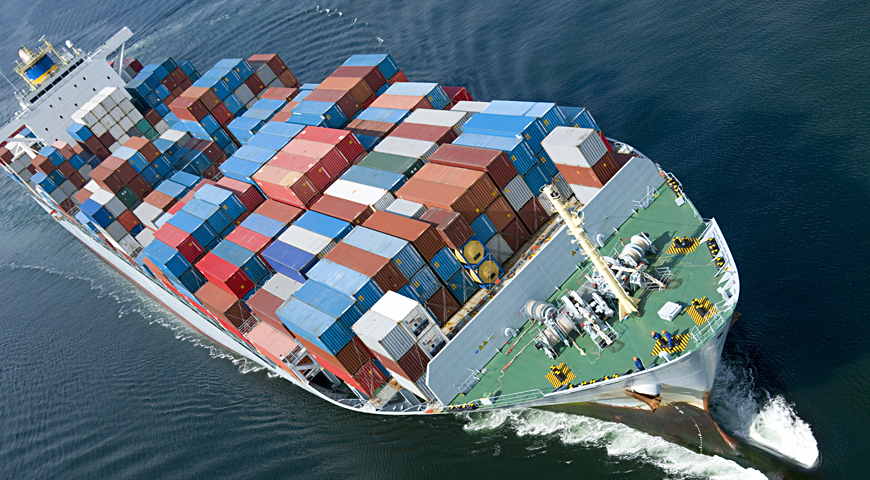 Minimize satellite transmission costs between shore based headquarters and ships at sea.

iOra Geo-Replicator® allows shore managers and ships’ crews to refer to integrated data within the Regs4ships SMS in near real time.

Background
Regs4ships Ltd specializes in the provision of digital regulations, technical information and IMO material to ships and shore infrastructure. With the only database of its kind in the world, Regs4ships’ customers include Shell, BP, P&O, Cunard, Stolt, Stena and many ports, lawyers, insurers, suppliers, colleges and consultants.

One of the newest products to be added to Regs4ships’ portfolio is the FleetEMS system, a solution to modernize fleet management enabling a two way information exchange between fleets of vessels and their offices, which may be located across the world. FleetEMS enables companies to keep track of important documents, policies and procedures that are mandatory under the International Safety Management (ISM) Code. Every vessel must have an up-to-date safety management system (SMS). Regs4ships’ solution is built in Microsoft SharePoint 2010, which enable versioning control and multi-user read-write access to documentation.

The Challenge
SharePoint is, by nature, a network intensive software system. Deploying the SharePoint based Safety Management System thus presents a problem for fleets of ships at sea with limited access to communications. Satellite bandwidth is expensive and intermittent. The Regs4ships team sought a technology that would overcome this challenge and allow every user onboard to have immediate but controlled access to all the manuals and forms they need without having to experience long delays over a satellite link.

The Geo-Replicator® Solution
The Regs4ships team identified iOra Geo-Replicator as the best available technology to address the challenge of providing users on remote ships with uninterrupted access to the SharePoint based Safety Management System. iOra’s unique technology was shown to be able to handle all the updates between shore and ship and back again despite the highly unreliable and expensive bandwidth available at sea. iOra Geo-Replicator has powerful data compression algorithms which were shown to be able to compress updates by 90% so that they could be efficiently sent over low bandwidth satellite networks to and from ships all over the world.

The Result
An early customer of Regs4ships new system was APL Maritime. APL were investigating proprietary SMS systems to deliver Health and Safety compliance but were concerned about the need to train users on a proprietary interface and concerned they would become locked into a proprietary SMS system that it was difficult to migrate away from in the future. The Regs4ships SharePoint based system addressed all these concerns and with iOra Geo-Replicator it also offered control of satellite costs. In addition to the provision of shipboard implementation of their new system, Regs4ships also offer a hosting service based at a secure data centre on the south coast of the UK. This facility has SharePoint and iOra Geo-Replicator servers dedicated to sending and receiving updates to and from the customers’ ships at sea.

What the Client Says:

“Shipping companies no longer have to operate in a legislative vacuum. For the first time ever personnel can refer to company procedures which are directly related to the latest Flag State and International regulations. The Regs4ships system with iOra Geo-Replicator allows shore managers and ships’ crews to refer to integrated data in near real time. Auditing of the integrated system is simplified and as a consequence the vessel vastly reduces the risks of non-conformities at ISM and ISPS audit compared to a standard paper based system”.